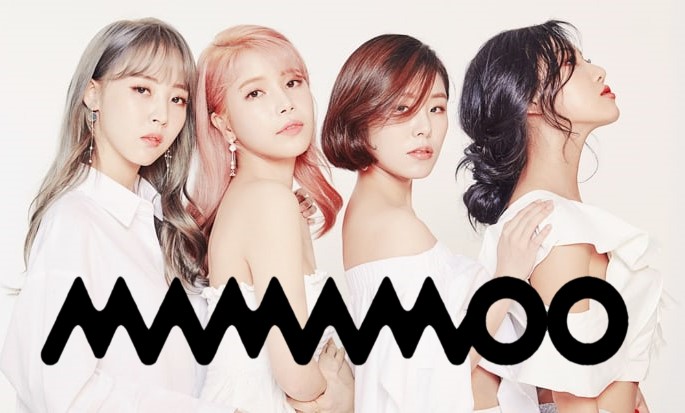 The best of the groups coming out of Korea is Mamamoo. They are the most sophisticated, incorporating jazz, swing, big band, Broadway tunes, latin, current pop and many other influences into their music.

Please view in this order. Some are best as music only, some along with the video. But they demand focus, a big screen and loud, clear sound. These are just a few of their great songs and don’t include their many funny ones.

And many, many more

Mamamoo is a 4 member South Korean girl group under RBW which debuted in 2014. Members of Mamamoo consists of: Solar, Moonbyul, Wheein, and Hwasa.

Mamamoo’s Fandom name is: MooMoos. Moo (무) in Korean means ‘Radish’ so their official lightstick is in the shape of a Radish.

RBW’s co-CEO, Kim Do Hoon, said that his goal in creating Mamamoo was to produce artists that are talented at singing and good at having a fun time on stage.

Kim Do Hoon explained that Mamamoo got their name from a song he made for Quincy Jones titled, ‘MAMAMOO’. The ‘MAMAMOO’ song lyrics were changed to Korean and became Mamamoo’s debut song, ‘Mr.Ambiguous’ – According to the interview Kim Do Hoon had with Star News.

Mamamoo officially debuted with the release of their first extended play, Hello, and title song ‘Mr.Ambiguous’.

Mamamoo won their first music show award on Inkigayo  with the song “You’re the Best” in 2016.

In 2018, Mamamoo released the song “Paint Me” as an introduction to their new project. The project, titled “Four Seasons”, was to show their fans a more mature side of them. Each member was paired to a season and a color that matched their personalities. Hwasa’s color is yellow, Moonbyul’s is red, Solar’s is blue, and Wheein’s is white.

In an episode of Weekly Idol Mamamoo explains that each member has a role to play, which is represented by the song “Star, Wind, Flower, and Sun,” composed by Solar. The star represents Moonbyul, the wind represents Wheein, the flower is Hwasa, and the sun is Solar.

In the weekly idol episode, Wheein explains that the first album in the “Four Seasons” project was titled ‘Yellow Flower’ because Hwasa’s color in ‘Paint Me’ was yellow and she represented the flower in the song “Star, Wind, Flower, and Sun.” The rest of the “Four Seasons” albums are titled similarly. 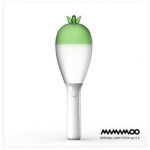 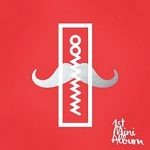 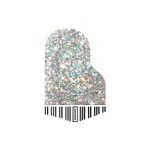 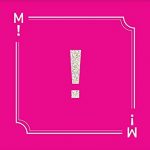 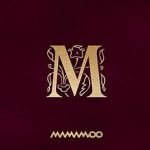 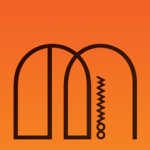 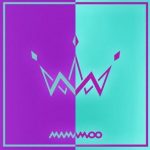 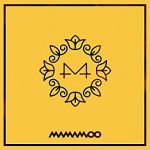 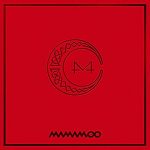 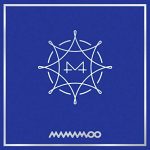 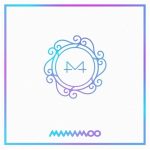 You're the Best Moomoo Stage: