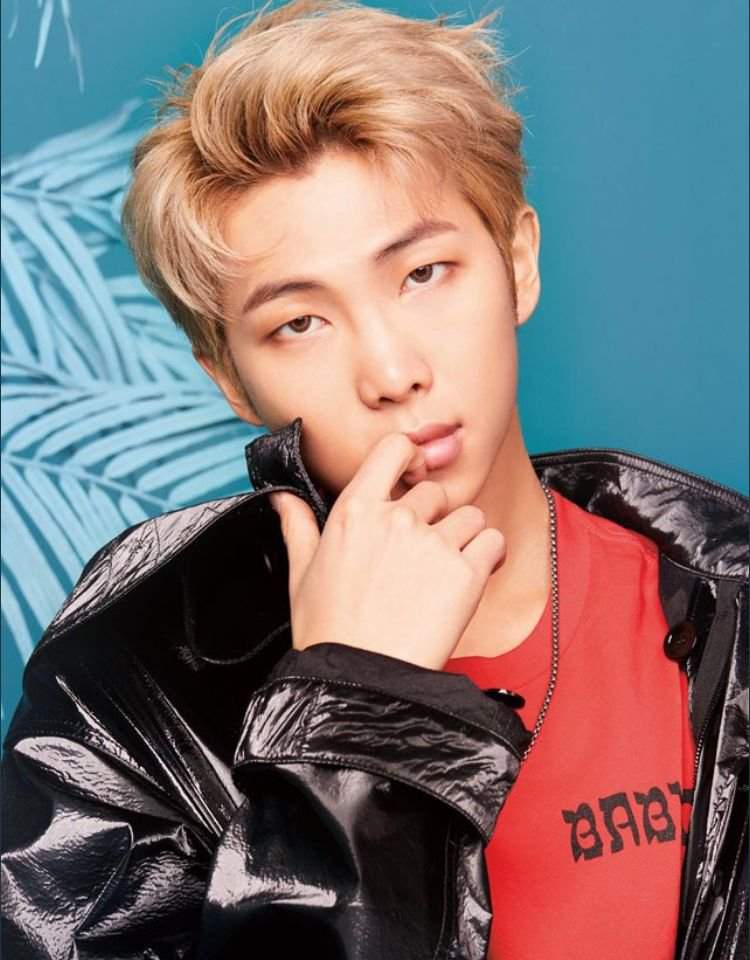 Around the age of 11, RM became introduced to the hip-hop genre after hearing Epik High’s “fly.” While exploring the genre, he discovered American Rapper Eminem, which helped him discover an interest in lyricism. He eventually transitioned into writing his own lyrics.

In middle school, RM created his own self-composed recording for the first time and participated in the local amateur hip-hop circles.

RM became very active in the underground hip-hop scene and he went by the name, “Runch Randa.” RM eventually decided to join a rap crew called “Daenamhyup,” which consisted of a few of the top underground rappers and he even released some tracks and collaborations.

RM got invited to audition for an underground hip-hop agency. One of the judge’s was Untouchables’s Sleepy. Sleepy was impressed by RM’s rapping skills that he got RM’s number and passed it along to Bang Shi Hyuk.

After an introduction with Bang Shi Hyuk, RM auditioned for Big Hit Entertainment. RM became the first official member of BTS in 2010.

RM has an IQ of 148 and scored in the top 1% of the nation in the university entrance exams.

RM learned how to speak English by watching Friends, with his mother. He also studied in New Zealand for 6 months and self taught himself English.

When he was 5, RM dreamed about becoming an apartment complex security guard.

RM mentioned that rapping was an escape from the stress that he got from studying. He wrote the lyrics for “No More Dream” because he used to study so hard and he didn’t have any dreams at the time.

RM previously went by “Rap Monster” but in 2017, he declared that he would now go by “RM” instead, which stands for “Real Me.” 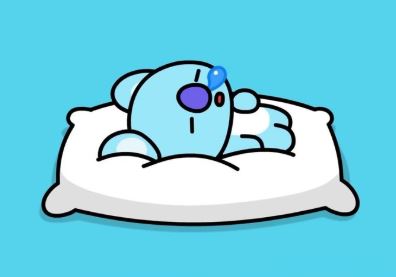 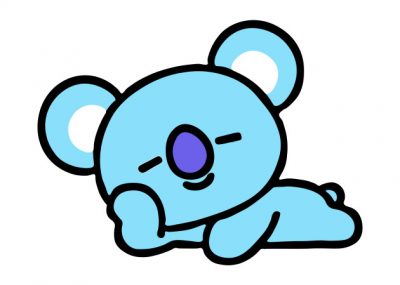