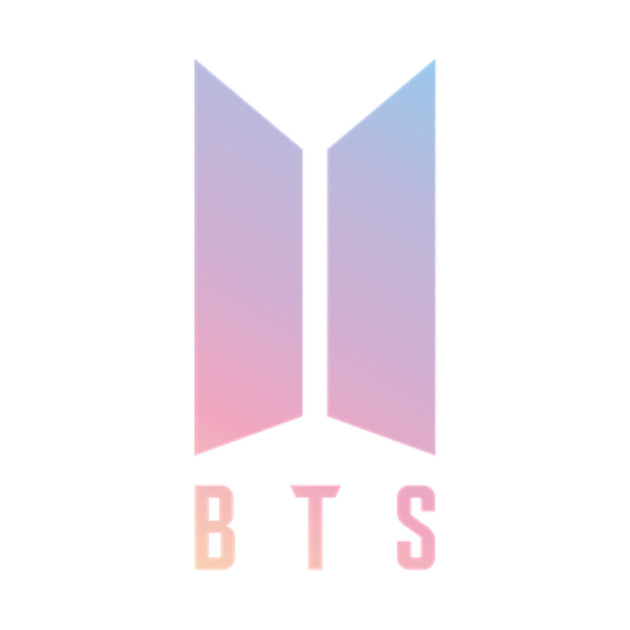 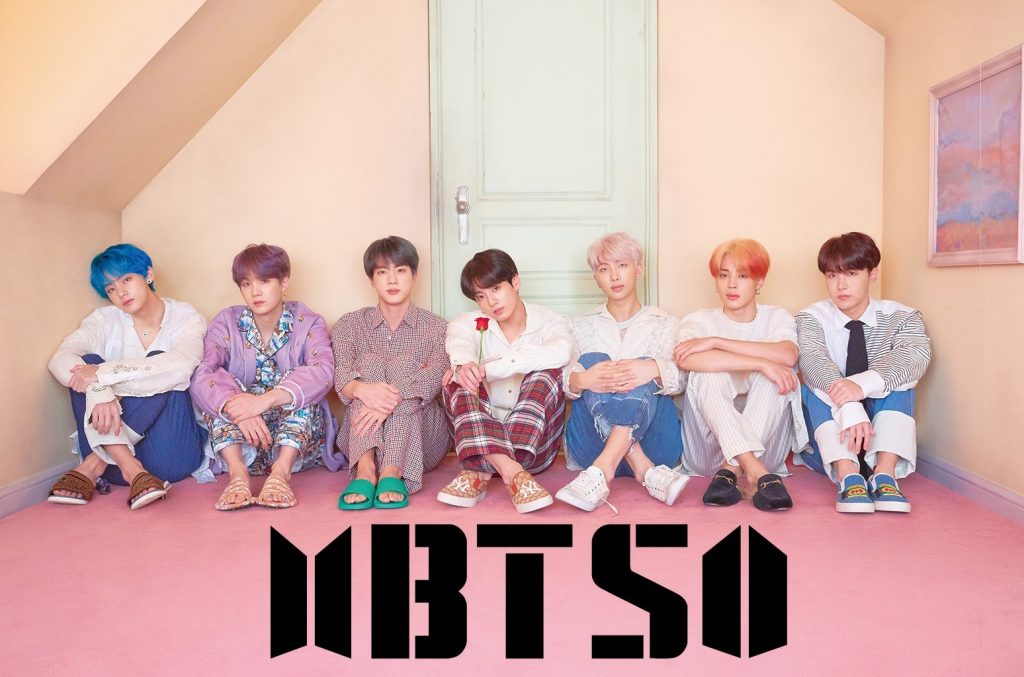 BTS is an acronym for the Korean expression “Bangtan Sonyeondan,” meaning Bulletproof Boy Scout. In July of 2017, BTS announced that their name would also stand for “Beyond the Scene.”

Before BTS was formed, CEO of Big Hit Entertainment, Bang Si-Hyuk, visioned the group to “become a band that defies prejudices and discriminations against the young generation.”

Bang Si-Hyuk initially wanted to form hip-hop group after seeing RM rap at his audition. Eventually Bang Si-Hyuk decided that he should recruit members who can tell their own stories, which has been reflected in BTS’s music since the beginning.

The first member to be recruited was RM followed by Suga and J-hope. The final line-up was finalized in 2012.

BTS made their debut on June 12, 2013 with the release of the album, 2 Cool 4 Skool, and with the single “No More Dream.” This album marked the first in their “school trilogy” series.

BTS are known for releasing their albums as a part of a trilogy. The reason for this is due to Bang’s concept that each member should “tell a story” and that “not possible to put all of the stories of BTS wanted to tell on one album.” 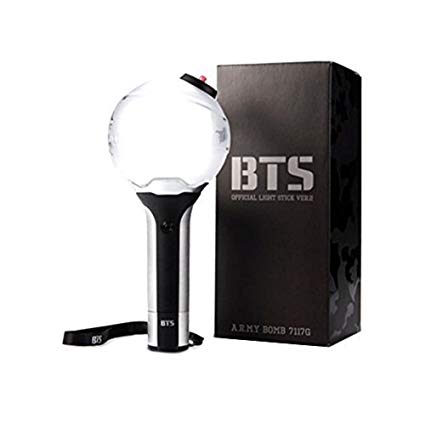 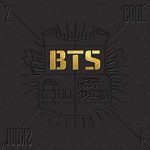 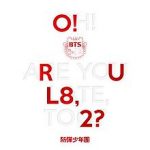 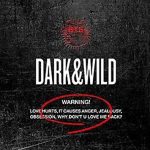 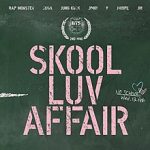 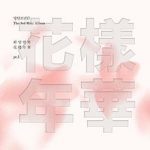 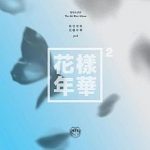 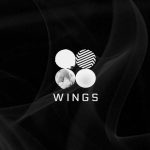 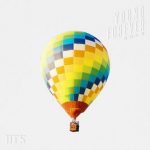 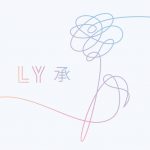 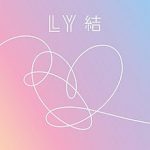 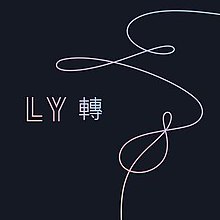 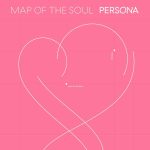