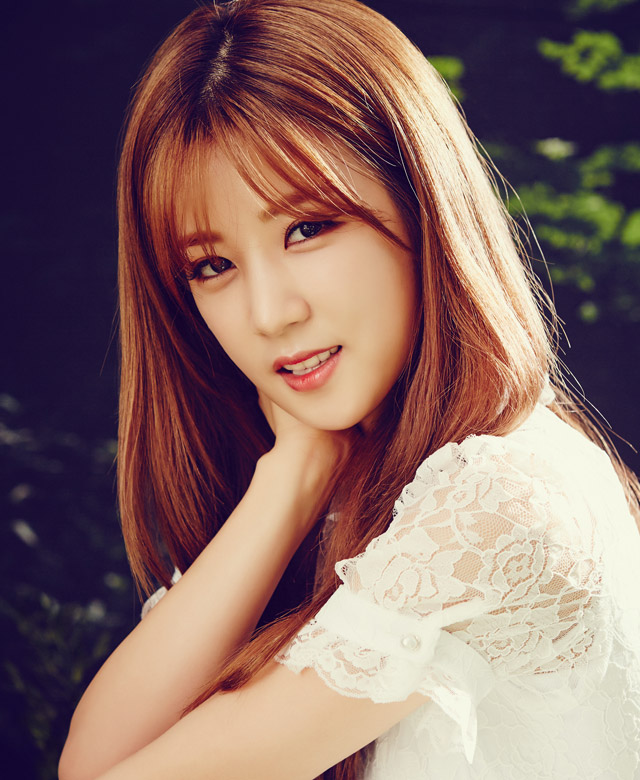 Some Songs She Wrote:

Actress, singer, and songwriter; Chorong is the leader and sub-vocal of girl group, Apink under Play M Entertainment.

In February 2011, Chorong was announced as the second member and the leader of Apink. Before the announcement, she appeared at the end of Beast’s “Shock” Japanese version music video.

Chorong is known for writing many of Apink’s side tracks.

Chorong started her acting career in 2010, when she appeared on the sitcom All My Love. Her first leading role was in Plus Nine Boys.

Chorong convinced all the Apink members to renew their contracts by simply saying, “Just trust me and let’s renew our contracts.”

Chorong’s father is a Hapkido master and academy owner. Because of this, Chorong has trained in Hapkido since her first year in elementary school until her third year of junior high. She has a 3rd degree black belt.

Chorong previously auditioned for JYP Entertainment’s fifth official audition in 2009, along with Sistar’s Dasom, where she successfully made it to the final round. However, she was eventually eliminated and soon after, she joined Cube Entertainment as a trainee.

During  Apink News Season 3, Chorong managed to get a driver’s license.

Chorong used to have a fear of water, but she learned how to swim and overcame her fear to appear on SBS’s Law of the Jungle. 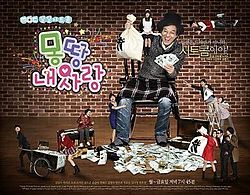 The story of the relationship between two families, based on the traditional Korean Cinderella folktale. One family is poor but kind, while the other family is rich but selfish. Chorong plays the role of herself. 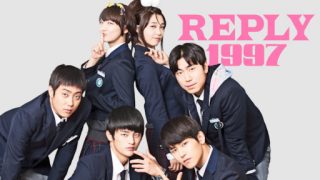 A television series produced in 2012 that is centered around the lives of six friends who relive their teenage memories as their school reunion nears. Chorong plays a young Lee Il-hwa in 1968. 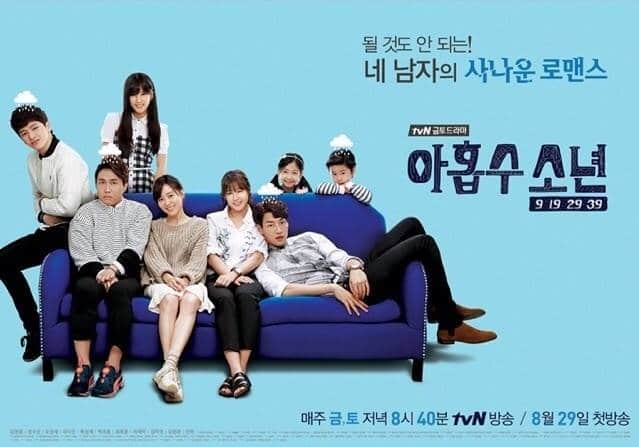 A romantic comedy based on the lives of four different men who each encounter challenges in love and work during the anew decade in their lives. Chorong plays Han Soo-ah. 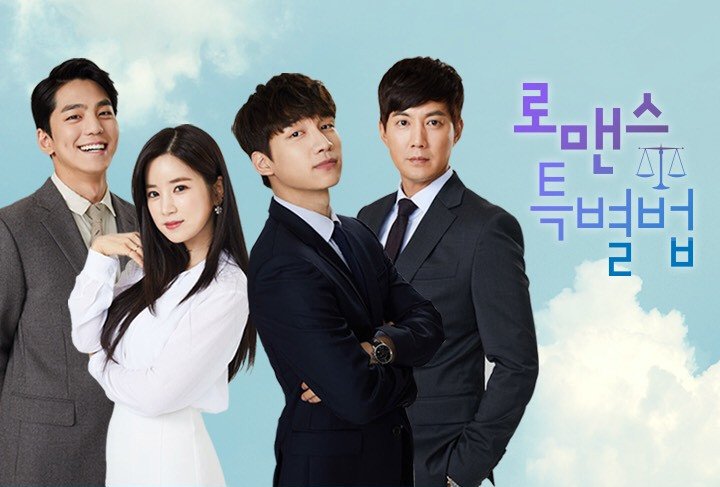