It's Definitely You - Hwarang

Jin is the Vocalist and Visual of South Korean Boy Group BTS under Big Hit Entertainment.

While Jin was in junior high, he was scouted by SM Entertainment while walking down the street. Jin turned down the offer because he thought it was a scam.

When Jin became a college student he got scouted again but by Big Hit Entertainment as he was exiting a bus. Jin auditioned to be an actor since that was what he originally wanted to do, however he ended up becoming a trainee for BTS.

Jin has his own mukbang show called Eat Jin, which is streamed on V Live.

In 2017, Jin graduated from Konkuk University in South Korea with a degree in art and acting. Shortly, after he enrolled in graduate school at Hanyang Cyner University as a Film major. 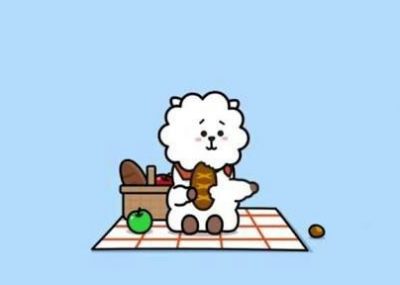 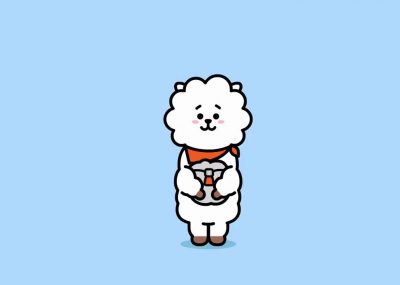