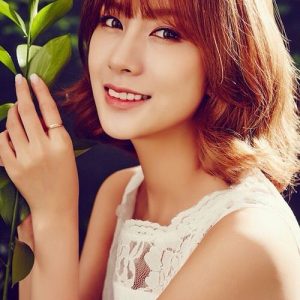 Jiggy Dogg - The Best Thing I Did

Pink Memory - What a Boy Wants

Co-Wrote: That Spring, This Autumn

During seventh grade, Hayoung auditioned for Cube Entertainment where she later on became a trainee.

Hayoung was introduced as the third member of girl group Apink on February 21, 2011

Along with Apink co-member Bomi, Hayoung appeared on a couple episodes of Weekly Idol as an MC in 2015. In September, Hayound was appointed as co-MC along with AOA’s Mina and VIXX’s N. Hayoung joined the cast of Law of the Jungle for a special all female edition.

Hayoung began her acting career in 2016, in the web drama Please Find Her

She can split an apple by only using her bare hands

Hayoung’s father is a big fan of fellow groupmate Eunji.

She trained for 1 and a half years before debuting.

One of her nicknames is “the Indian psychic” due to her ability at guessing/predicting well. 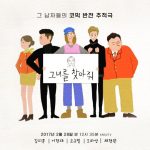 A 2017 television series focused on a Dutch man who flew 8000 km (to Korea) to find a girl he fell in love with on first site. Hayoung plays the role of a stewardess who, along with her brother, goes out of their way to help the Dutch man. 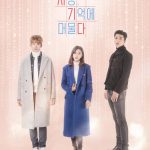 Hayoung plays the role of an aspiring actress, Yoo Ha Ri, who works at a coffee shop part-time while waiting for her big break. During a terrible thunderstorm, she witnesses a murder. With the help of Noh Jin Woo, they work to solve the murder mystery while also trying to regain her memories. 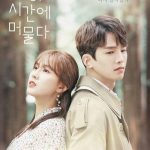 Sequel to Love, Stay in Memory, Noh Jin Woo and Yoo Ha Ri (Hayoung) are dating. Ha Ri gets murdered and Jin Woo used his special skills to travel back in time to prevent Ha Ri’s murder. Everytime Jin Woo tries to save Ha Ri, a new accident occurs and he is unable to save her. Can Jin Woo save Ha Ri?