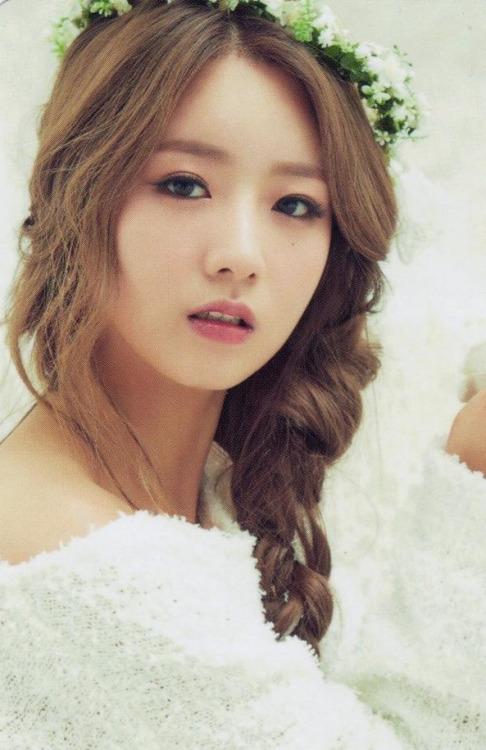 I Know I Know - David Oh

Our Night Is More Beautiful Than Your Day - Summer 11

Without You - Cinderella With Four Knights

Wish You Are - Matrimonial Chaos

It is Strange - I Hate You Juliet

Actress, singer, and song writer; Bomi is the main dancer and lead vocalist of girl group Apink under Play M Entertainment. Originally Bomi dreamt of becoming Korea’s representative in taekwondo instead of a singer.

Bomi and Namjoo were the last members to be revealed through A Cube Entertainment’s Twitter. Both Bomi and Namjoo are in a subunit called BnN which was formed in June 2014.

The Subunit released the song , “My Darling,” for the 10th anniversary project of Brave Brothers.

Bomi also went on the show, “We Got Married” with actor Choi Tae-joon.

In 2016, Bomi co-wrote the song “Lost Pieces” together with Namjoo for the Dear album.

Specialty: Taekwondo – She was trained in the martial art of Taekwondo from the age of five and is a holder of a third degree black belt.

Bomi graduated from Korean Arts High School in February 2012. Afterwards Bomi decided to put off college to concentrate on music.

Back in their pre-debut days, Bomi and Chorong used to live with G.NA

During an episode of knowing brothers, Bomi talked about when she’s speaking to someone she’s close to, she’ll tends to talk about herself in the third person.

In 2018, Bomi opened up her own personal YouTube channel, “Bbom-Bbom-Bbom.” She mentioned in her opening video that she wanted to start the channel so she could have a fun way to communicate with fans while resting. 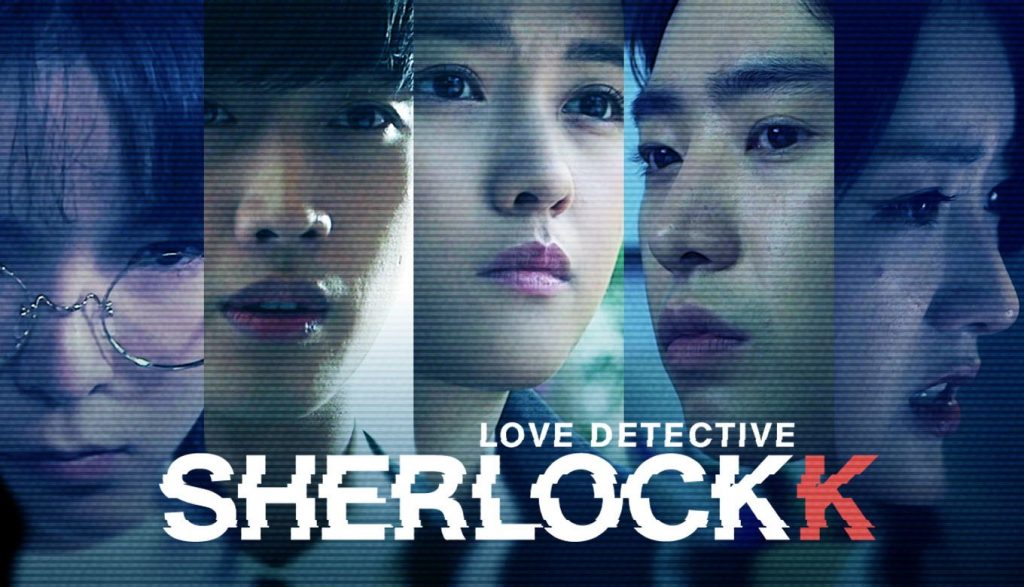 A television series about a beautiful woman that disguises herself as a man and is a successful psychologist and relationship expert. Bomi plays the role of Yoo Na, a notorious Hallyu star and gold digger. 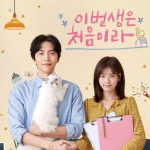 Because This Is My First Life:

A romantic comedy about two unmarried individuals in their 30s that decide to live together. Bomi plays herself. 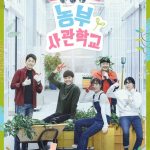 A series following the friendship and passion of a group of friends who dream of becoming farmers. Bomi plays the role of Kang Han-Byeol, a 1st year student that comes from a poor family and dreams of becoming an actress.