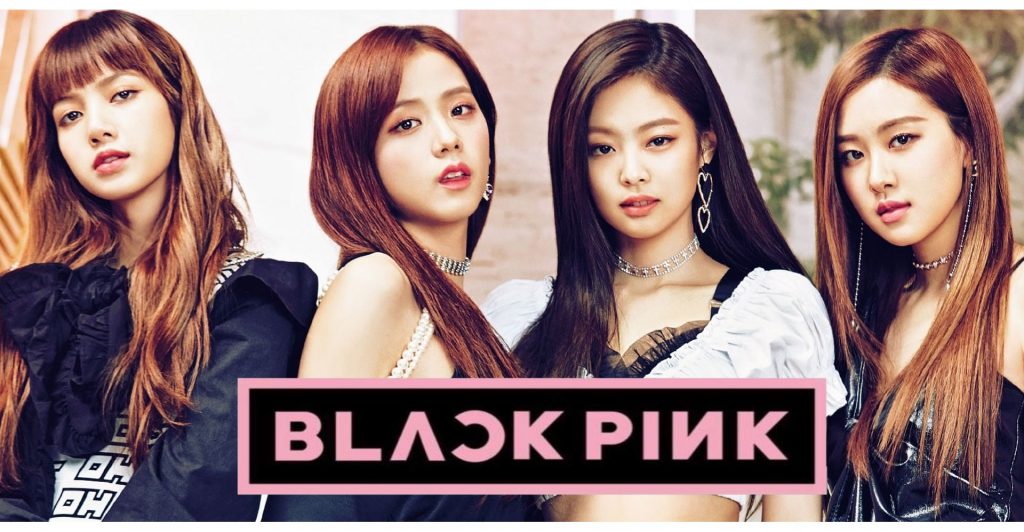 Members include: Jisoo, Rose, Jennie, and Lisa. Fun fact: there is no official leader of BlackPink.

Jennie reveals that BlackPink has two meanings, ‘black meaning strong and being confident and pink representing the feminine side of our group.’

BlackPink debuted in August 8, 2016 with the release of their album Square One, with singles “Boombayah” and “Whistle”.

Blackpink broke the record for the shortest time for a girl group to win on a music program after debut with 13 days.

In 2017, Blackpink became ambassadors for IMC.

On October 23, 2018, BLACKPINK has officially signed with the U.S. label Interscope Records.

In January 2018, the first episode of Blackpink’s reality show “Blackpink House” which showcases the member’s daily life and real appearances. There is a total of 12 episodes.

Blackpink was the first female kpop girl group to perform at Coachella in April 2019.

April 2019, Blackpink made a large donation to help victims of fire in South Korea. 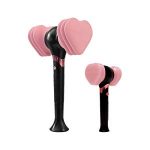 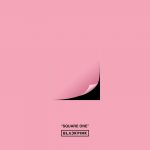 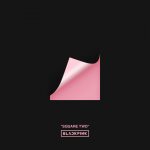 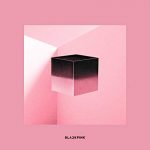 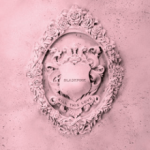