Our Night Is More Beautiful Than Your Day - Summer 11

Before debuting with Apink, she starred in a 2007 TV commercial at age 13.

In 2015, Namjoo was accepted to Sungkyunkwan University’s Department of Performance Arts.

In 2016, Bomi co-wrote the song “Lost Pieces” together with Namjoo for the Dear album.

In October 2017, Namjoo was cast in the lead role of Juliet Capulet in Sungkyunkwan University’s production of Romeo and Juliet

On February 14, 2019, Namjoo launched her own fashion line, Sugar Please. 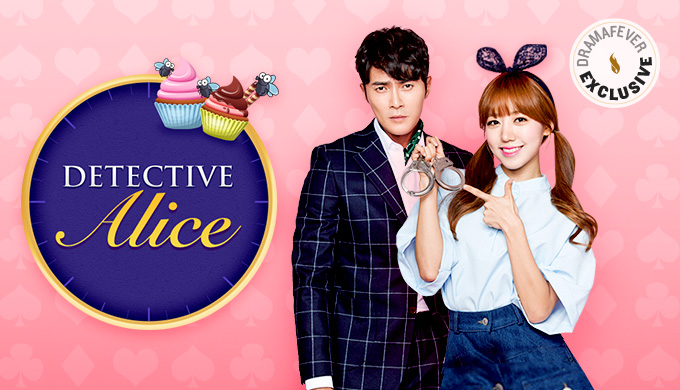 Namjoo plays the role Cheon Yeon Ju who specialized in investigating crimes. Yeon Ju teams up Jeong Re Oh, an employee of the Ministry of Food and Drug Safety, to investigate food safety violations. 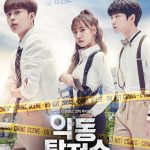 A television series about two intelligent high schools that work with a female police detective (Namjoo) to solve cases while following the disappearances of the boys’ parents.