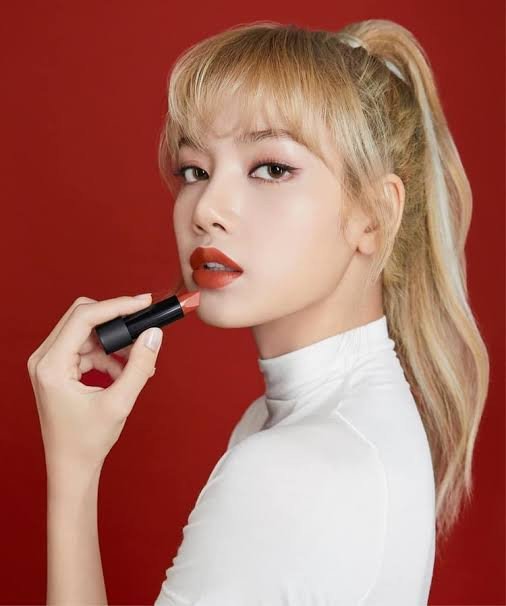 In 2009, Lisa finished as a runner up when she participated in a singing contest for “Top 3 Good Morals of Thailand” which was hosted by Moral Promotion Center.

Lisa eventually joined dance crew “We Zaa Cool,” which consisted of eleven members, one of them being BamBam of Got7. The dance crew entered in a competition in 2009, LG Entertainment Million Dream Sanan World Broadcast, where they won the “Special Team” Award.

In 2010, Lisa along with 4,000 applicants, auditioned to join YG Entertainment in Thailand. Lisa was the only one to pass, becoming YG’s first foreign trainee in April, 2011.

Lisa was the second member of BlackPink to be revealed.

Birthname: Pranpriya Manoban – was later changed to Lalisa after visiting a fortune teller.

Favorite Number: 27 (Because it’s her birthday)

In April 2019, Lisa went on to becoming the most followed K-pop idol on Instagram with 17.4 million followers at the time.